Where can I print (or copy) in The Netherlands? Not just in the library or copy shop anymore 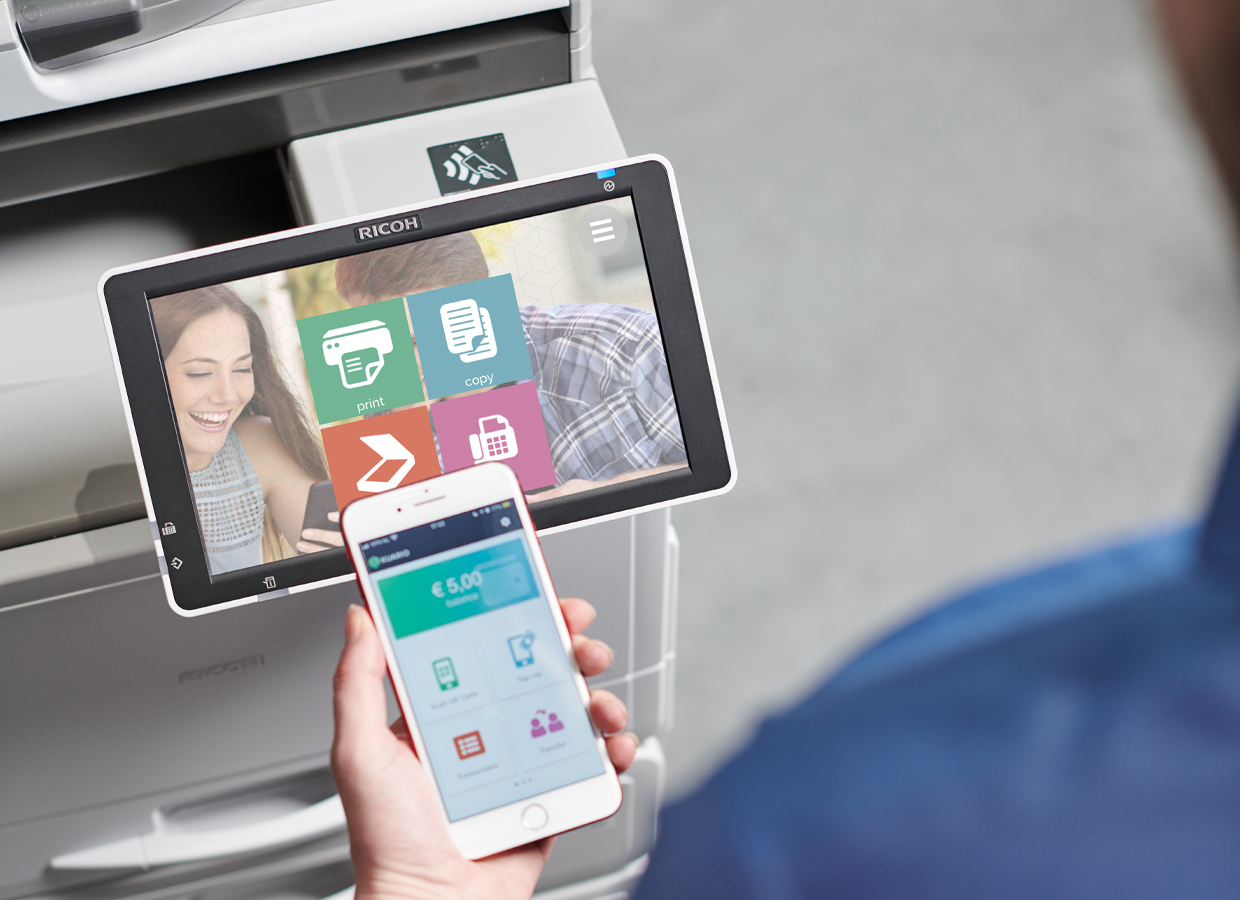 Before Corona, as a Dutch person, in possession of your own broken printer or no printer at all, you walked into a library to make a print. No fewer than 417 Dutch libraries had a printing facility. This enabled you to easily print. During the Corona crisis, the question 'where can I print' was much more difficult to answer.

Print services are expanding from library to retail and supermarket

Many home workers realized that printing at the home office was useful after all. However, pupils and students liked to print at their educational institution before the Corona era. In the last year the school buildings were occasionally open, half open, or completely closed. Libraries also limited themselves to their core tasks. Printing was no longer allowed or only available without help from library staff. After December, copy shops, insofar as they are still located in the city centre, also closed their doors as non-essential shops.

This new form of service is possible thanks to a technical novelty: the Cloud . Firstly, users save documents to their iCloud or Google Drive with their computer. The big advantage: they can open them on their mobile everywhere. Secondly, nowadays it is possible to give a print job at home and collect it elsewhere. The print job will then ‘exist’ in the cloud for hours or even a few days, until you pick it up at the (nearest printer). Thirdly, according to figures from search engine giant Google, consumers increasingly prefer to print from their smartphone. And this is now also possible via the Cloud .

Easy prints and copies still the domain of the library after Covid ?

Should libraries fear for their (market) position when it comes to convenience prints and copies? It doesn't seem like it. The library has considerable adaptability. Dutch libraries want to be socially relevant. Firstly, libraries quickly set up lending systems, where people made digital reservations and collected books by appointment. Secondly, during the crisis libraries leant ever more digital publications. Thirdly, libraries, like the station waiting rooms and Starbucks, want to become a second home.

In addition to the adaptability of libraries, research shows that no less than 36% of the numerous (1,286!) Library locations in the Netherlands have a printing facility. This is primarily for members, but is also increasingly open to guests or passers-by. And that is a good thing: a library in the middle of, and part of, society. 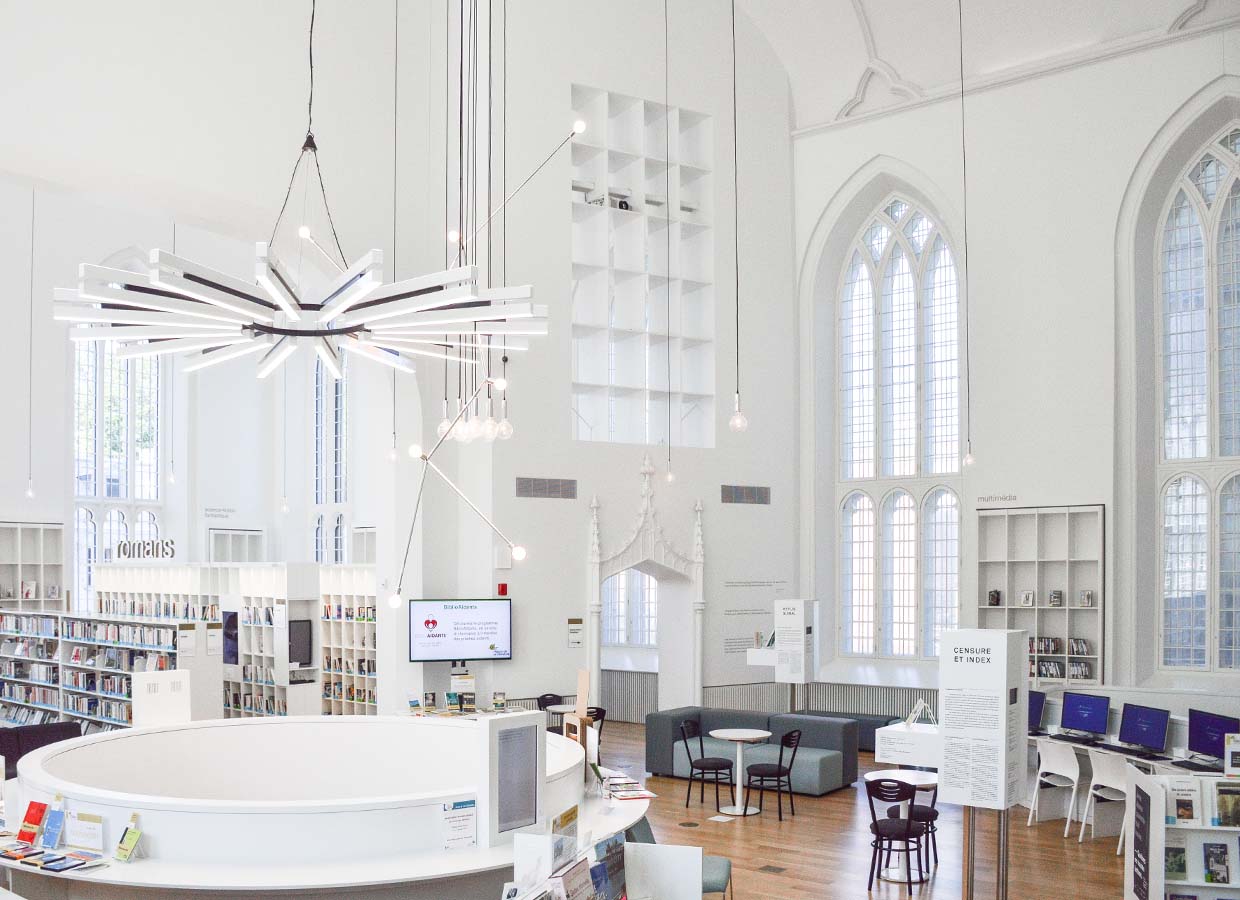 Visitors want to have a drink and print in the library 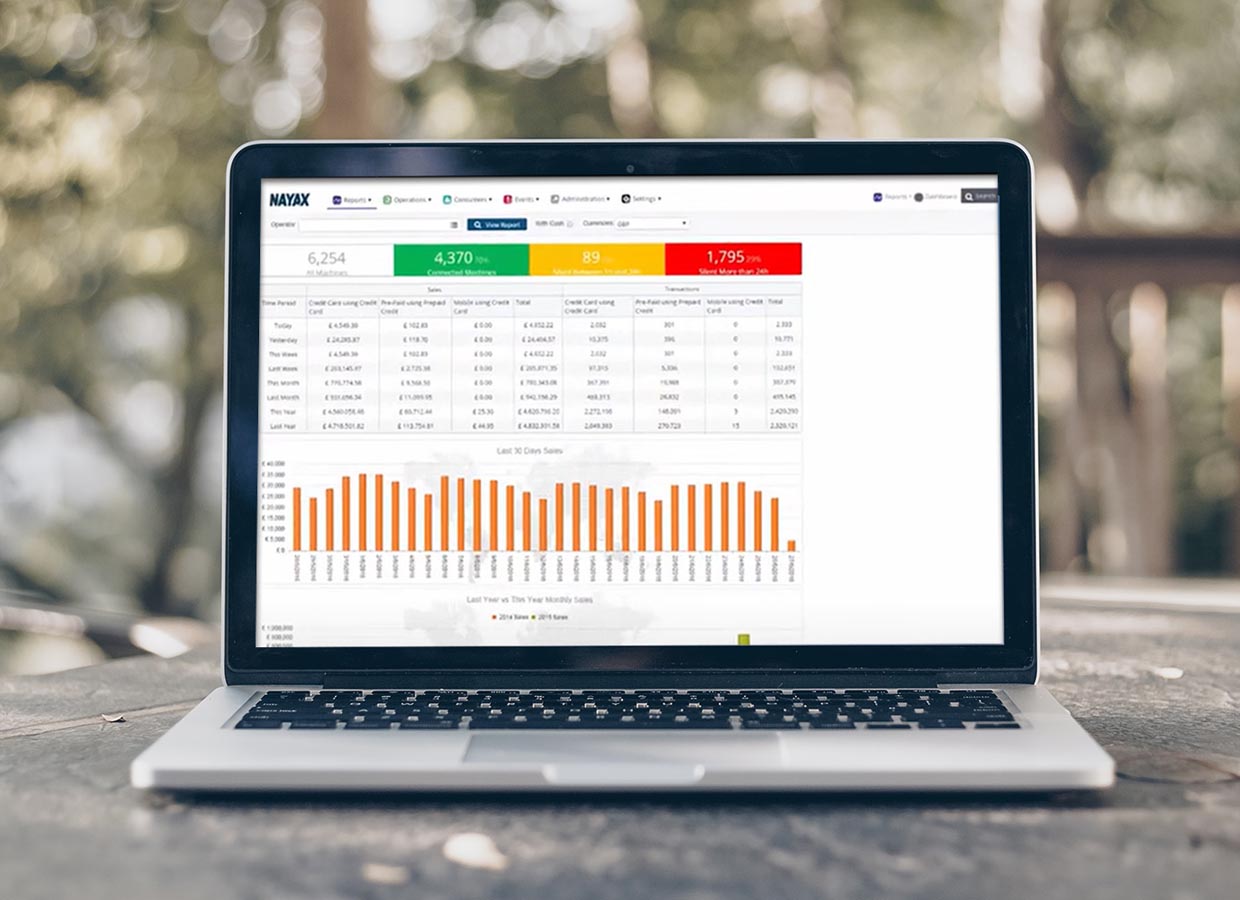 Are you fully benefiting from your Nayax payment system?