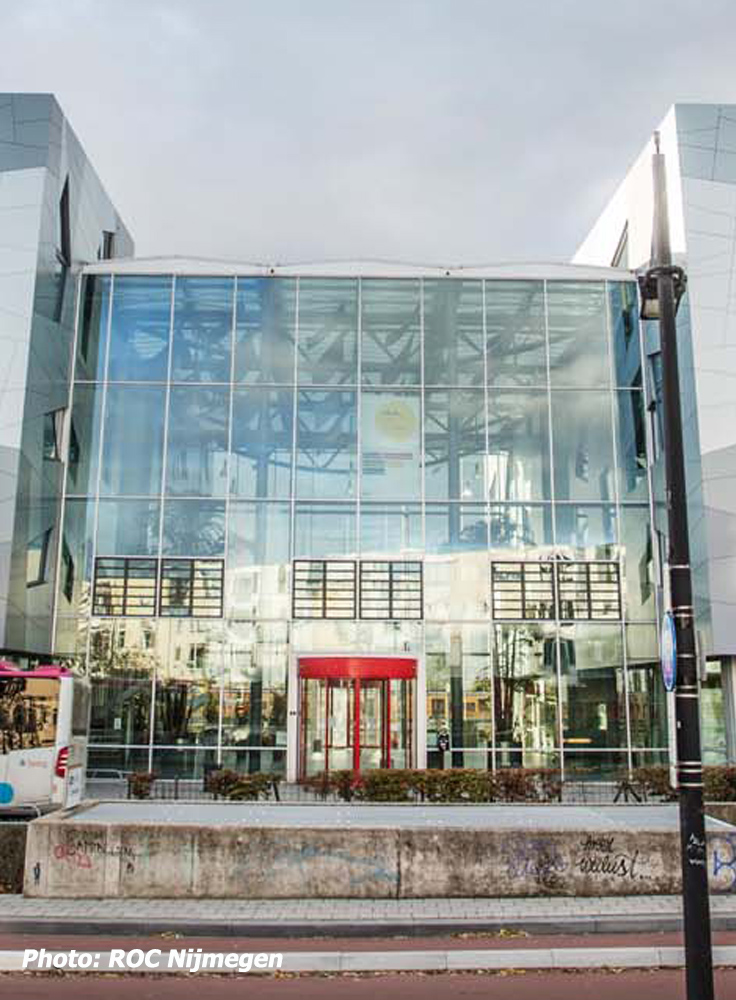 Jos van de Hulsbeek works as a contract manager at ROC Nijmegen. He is the liaison between the educational institution and suppliers. In his role he translates the user requirements of teachers, students and employees of the educational institution into solutions. He looks for new technologies that match their lifestyle, especially that of students. The payment system that ROC Nijmegen had been using for years no longer met this need, so the search was started for a new and updated solution.

The student card is going to be replaced

Until eighteen months ago, students at ROC Nijmegen paid with physical cards. They paid on location with pinterminals. Jos has known for years that these traditional student cards will disappear within a few years. The cards do not add any value. Moreover, students found it inconvenient that they always had to carry the pass with them. Jos saw that many students became frustrated with the way in which authentication and payment worked at the educational institution at that time. Smartphones, on the other hand, they always have with them and are therefore much more accessible to this main user group of the educational institution.

Several suppliers offering a payment solution joined the table. The ROC wanted to integrate various services, such as the joint use of photocopiers, beverage dispensers and the option of online top-up. The institution considered the various offers. For example, the educational institution could also choose to integrate PIN machines, but since this involves very high transaction costs, Jos looked further into a more affordable option. Jeroen van Dasselaar of KUARIO also got in touch. His offer matched ROC's wishes. It also clicked between Jos and Jeroen. Another consideration: KUARIO was the only party in the market that was certified to manage the funds. The fact that this aspect was also well taken care of instilled confidence. The choice was made.

From pilot to expansion

The pilot started at the beginning of 2020. KUARIO was rolled out at a pilot location on the photocopiers and hot beverage vending machines. In September 2020, ROC made a full switch on all buildings. Through good communication with the stakeholders and the service of KUARIO, which is characterized by fast switching and good accessibility, the migration went smoothly. Since the start of the partnership, 650,000 consumptions per year are purchased with KUARIO on 30 hot beverage machines, and 6 million a4-format documents are printed on 40 copiers. During the Corona crisis, the in-house caterer went bankrupt. The ROC took the vending machines under its own management and, also here, set up the new system. Again, the rollout went smoothly.

What does the migration of KUARIO mean for users? Two things: stability and usability. The app is easy to use. But paying with the ROC card is also one of the possibilities with the system. For the facilities team of the educational institution, the system offers possibilities. The system is flexible and also modular, which makes expansion and any additions easy to implement.

A pilot project was recently started with a new locker supplier. This supplier has entered into a partnership with KUARIO, so that users can open these lockers with the KUARIO app. In time, payments will also be possible. It would not be a surprise if all 3000 existing lockers of ROC Nijmegen are exchanged for this and the entrance doors are also eventually linked to the system. In short, Jos' expectations of KUARIO have been met. The bonus for him was the clear transaction fee, communication, transparency and good service from KUARIO. No wonder Jos recommends the system when he speaks to other educational institutions. A true KUARIO ambassador.

Since 2014, you can visit the SPAR at Station Science Park in Amsterdam for fresh coffee, freshly baked bread, a meal salad or for your daily groceries. 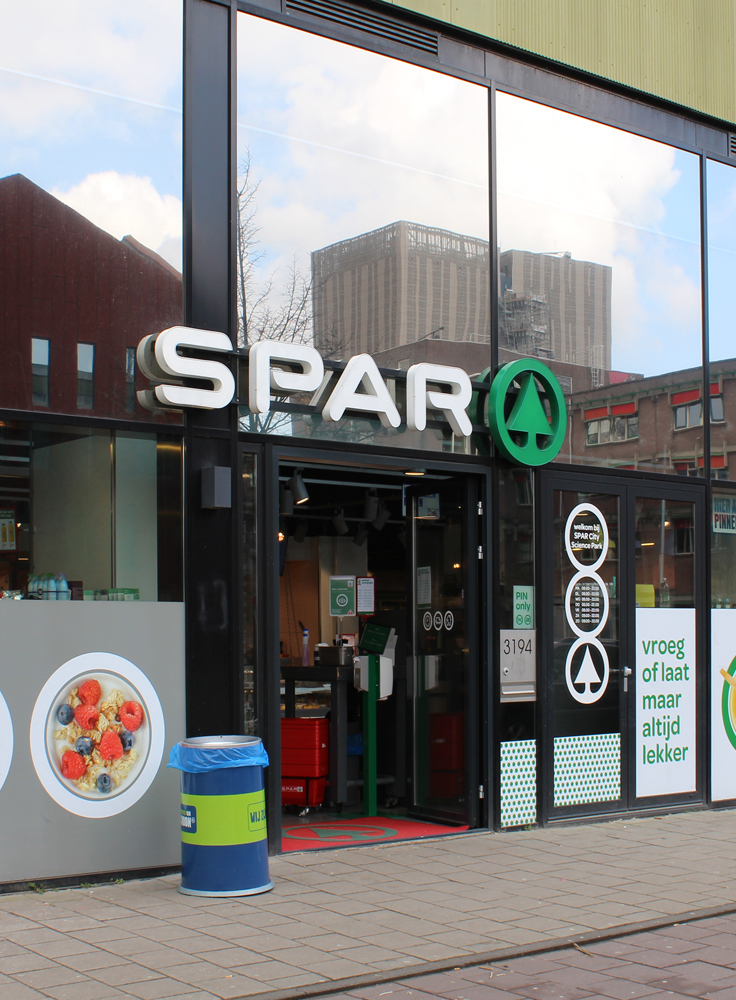