You don't always have to be a major university to use KUARIO proves our customer, Shenzhou Open University. 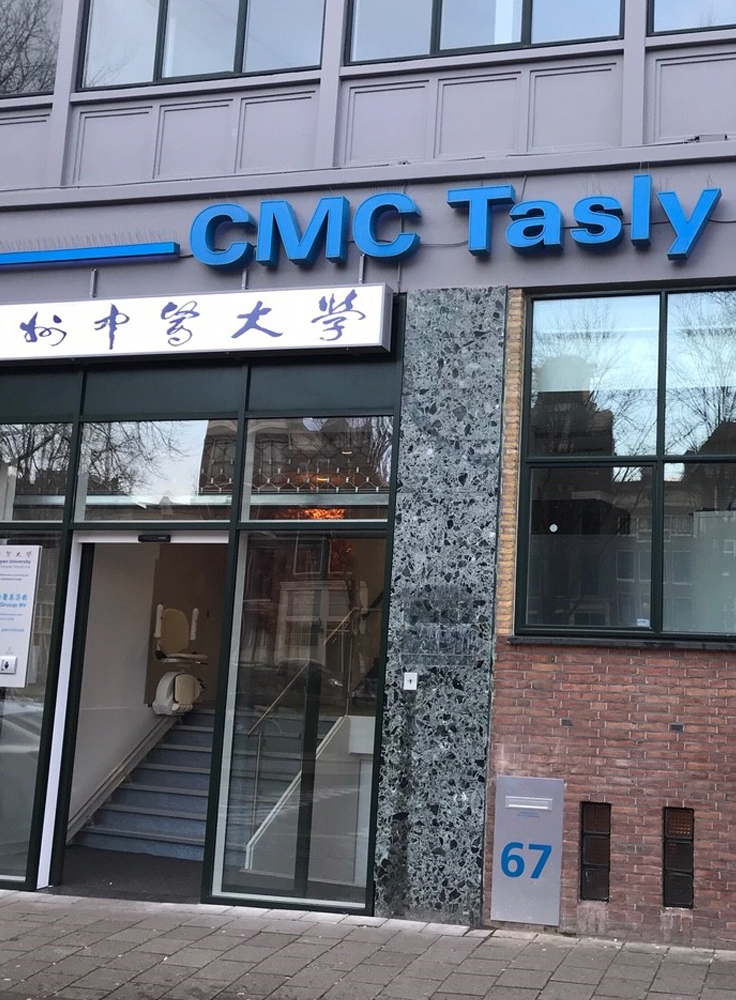 You don't always have to be a major university to use KUARIO proves our customer, Shenzhou Open University.

This school, founded 30 years ago, is located at the Geldersekade in Amsterdam in the heart of the Chinese quarter. And that's not surprising, because this university specializes in studies in traditional Chinese medicine. This field can be divided into 3 disciplines: Acupuncture, Chinese Herbal Medicine and Tuina. At Tuina you will learn the massage technique based on Chinese principles.

Contrary to other institutes, students visit the school specifically on weekends. During the week the school is closed, but at the weekend students from all over Europe come over once a month to study. Shenzhou Open University is the only school in the Netherlands that teaches in English, but also one of the few schools in Europe. Even the teachers are flown in from England. These are generally Chinese people who were born and raised in China and have followed the courses there.

Shenzhou Open University has 5 classrooms. Centrally located in the building there is a coffee room/canteen where students can get together. The students can also make use of the Multi Function Printer (MFP) which can be operated through the KUARIO MFP Kiosk application. Students pay 5 cents to print, using the mobile KUARIO app.

We asked Rob van Hees, study coordinator at Shenzhou Open University about his experiences with KUARIO.

Why did you choose KUARIO?

Previously, students could print without logging in. There was a tray in which the students could put their money according to use. However, printing increased but less and less was paid. "We suspect that people have the right intentions to pay, but they just have less and less cash with them, while the need for printing and copying remains.

Since we also had no supervision of who did or did not pay, it was too easy for the students not to pay. And if one student doesn't pay, the other one might think: "I won't pay either". Our system just didn't work anymore. At the time, I read an e-mail from inepro with the possibilities of KUARIO. After talking to the account manager, I saw the video of the KUARIO solution at a tanning salon and then I was convinced.

Switching to this payment method was actually also a logical step for us. It’s really something current to pay with a mobile app and the students feel comfortable with it," says Rob van Hees.

How do you like KUARIO and were there challenges?

"We have been using KUARIO for some time now. We sent the students an e-mail with the user manual before the implementation and have attached a short manual next to the MFP. I expected a lot of questions from students about how to use the app, but there weren’t any. Apparently, the app is so user-friendly and everyone is so digitally proficient that it doesn't cause any problems. The only disadvantage that I could mention is if the student’s phone is not set to scan QR codes.

We also chose KUARIO for the future. We went from 2 to 5 classrooms and we’d also like to rent out the school facilities to other institutions during the week. It would of course be great if they could use KUARIO as well," says Rob van Hees.

inepro is official distributor of the KUARIO management- and payment platform.

As part of an extensive project at the University of Groningen (RUG), Ricoh Netherlands recently equipped hundreds of Multi-Functional Printers (MFPs) with an inepro RFID reader. 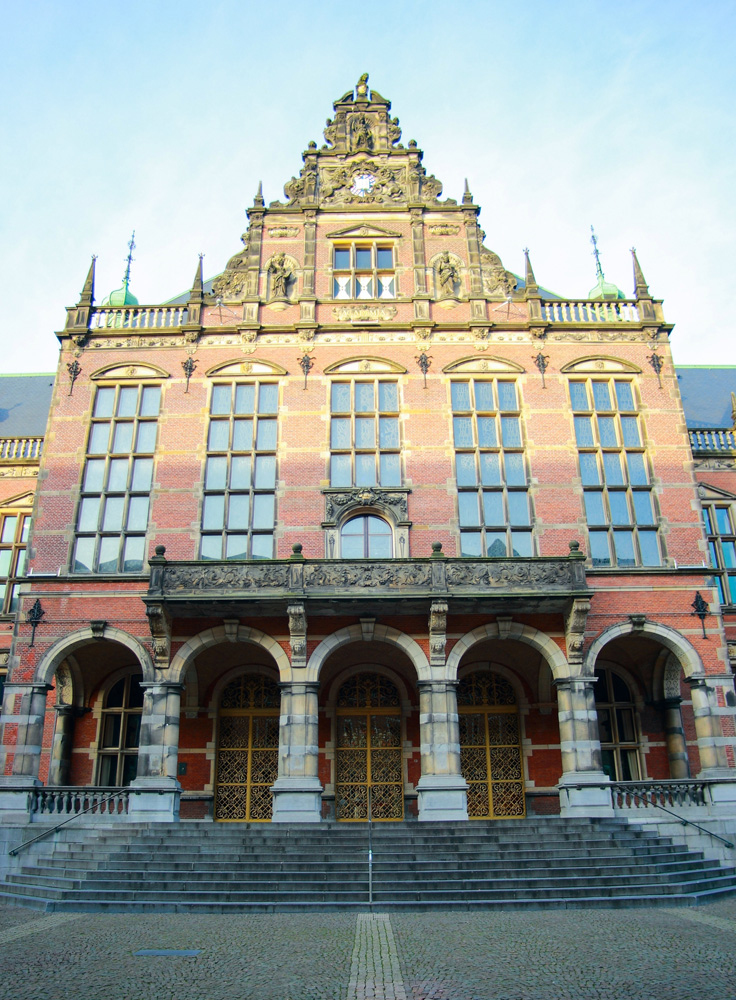