Cash versus contactless payments in Europe 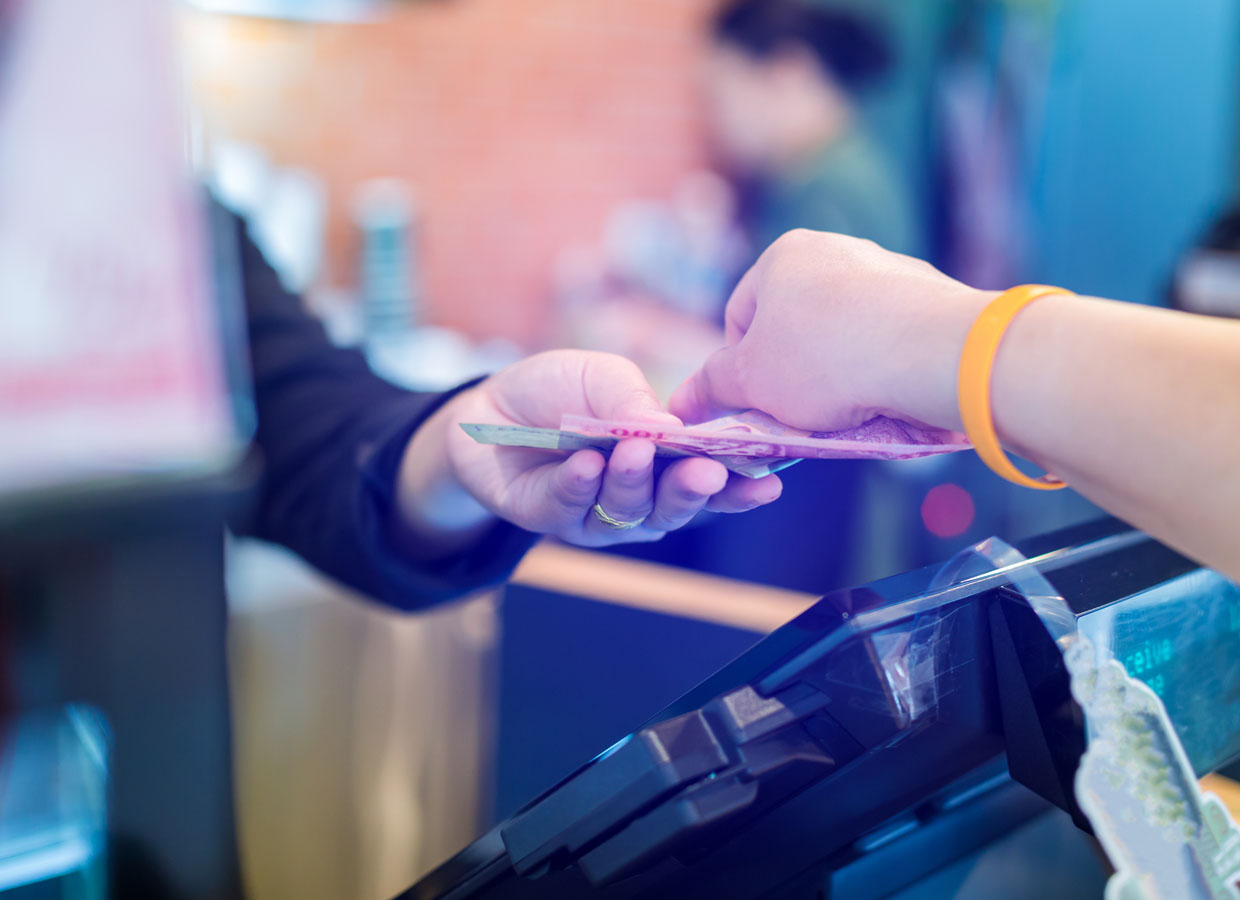 Although it has been proven that the chance of becoming infected with the coronavirus through hand contact with cash is small, the outbreak did play a significant role in the increase in contactless payments. Especially retailers encouraged payment by card or mobile phone to minimise the risk of infection. Due to digitalisation, which started long before 2020, the number of PIN payments in the Netherlands doubled within 10 years and, since the start of the pandemic, consumers in the Netherlands use contactless payments four times more often than they use cash. But does this development also apply to other European countries? Take Romania, for example, where 78% of transactions last year were still paid for with cash. And what about Germany? If you are planning to visit this country, it is still recommended that you bring cash with you.

So, who is still paying with cash?

If you live in Norway, where only 3% of all transactions are paid for with cash, it might be hard to imagine that there are countries that really don't want to part with cash just yet. Merchant Machine has compiled a top ten list of countries that rely on cash the most. Romania tops the list, followed by Egypt, Kazakhstan, Bulgaria, Ukraine, Morocco, Philippines, Peru, Hungary, and Vietnam. The article connects the number of people without a bank account, (limited) access to the internet and available ATMs per 100,000 inhabitants. In Romania, only 42% of the people have a bank account compared to 100% in Norway.

Why is cash so popular in countries like Germany?

If a country has access to (proper) internet, the majority has a bank account and there are enough ATMs in the vicinity, you could conclude that cash payments are also becoming less popular there. Yet this is not always the case. Take Germany, for example, where cash payments were still very common before the pandemic broke out. In the first days of the corona’s crisis, there was even 12% more cash in circulation than the year before.

There are other reasons, besides limited availability of and accessibility to payment and internet services, why people choose cash over contactless payments. Some Germans say they prefer to pay anonymously, they feel that cash is not subject to technical issues, they have more control over their spending, and they prefer to avoid extra costs for debit cards or possible negative interest rates at banks.

Cash is still popular with the Spanish too, and it has now even been established by Royal Decree that paying with cash is a right. This change in the law, which came into effect on 28 May 2022, aims to protect the elderly and people living in rural areas from financial exclusion. As with Germans, privacy is an important reason for Spaniards to pay with cash.

Contactless payments on the rise

Nevertheless, the coronavirus has caused a considerable change in the behaviour of consumers when it comes to paying. Following recommendations by the WHO (World Health Organization), consumers worldwide were urged to make contactless payments as much as possible by smartphone or card. In Germany, too, more than half of all Girocard payments were made contactless within a few days after this recommendation, according to a spokeswoman for the Deutsche Kreditwirtschaft (DK). Mobile and/or contactless payments are particularly popular among younger Germans. Meanwhile, 71% of the people under 40 use digital payment methods and 36% of them even use mobile payments and contactless card payments next to each other.

In Spain, more than 14 million people now use a mobile payment application and an analysis by Telecoming shows that Spain is number 3 on the list with the highest number of contactless payments in Europe, after the UK and France.

Which country will be first to go completely cashless?

The huge growth of contactless payments and online shopping due to the corona virus outbreak caused a huge shift from cash to digital and contactless payments everywhere - but not at the same speed. In Europe, payment preferences still vary widely. Even before the outbreak of the coronavirus, some European countries were well on their way to a cashless future. The countries paying the least with cash are: Sweden, Norway, the Netherlands, Finland and the UK.

In Sweden, it is legal for sellers to refuse cash, ATMs are very scarce and cash transactions are no longer possible at most banks. In Norway, 3 out of 4 transactions are settled contactless. Remarkably, this country has fully embraced mobile payments. 95% of the population uses mobile payment apps. The Dutch lead in making payments via their smartwatch, accounting for some 33% of all transactions in Europe. The Bank of Finland has predicted that their country will be completely cashless by 2029, based on the fact that 98% of Finns have a debit card. The entire population will therefore be able to pay cashless.

The reason Scandinavian countries are predominant in the list can be explained by the trust they have in their governments and banks. They believe their money is safe there. In addition, Swedes, Norwegians and Finns have an elevated level of computer literacy, regardless of age. The banks are also very proactive when it comes to anticipating the advancing digital technological developments.

The main reason why people pay contactless is speed and convenience. You hold your card or phone in front of a reader and pay. You do not have to enter a PIN code (up to a certain amount), sign a receipt when using a credit card or count out all your cash money/coins. So, you save time, effort and avoid long queues.

Security also plays a significant role. With credit card payments, sellers have your details and fraudulent transactions can take place. But carrying (a lot of) cash around with you can also entail risks such as theft. Or how about making miscalculations or counting errors?

If you ask young people why they like to pay contactless with a mobile phone, they will say that they always have them with them anyway. For them it is all about convenience and security!

Would you like to offer contactless payments with a card or smartphone? Visit: inepro.com/Payments. 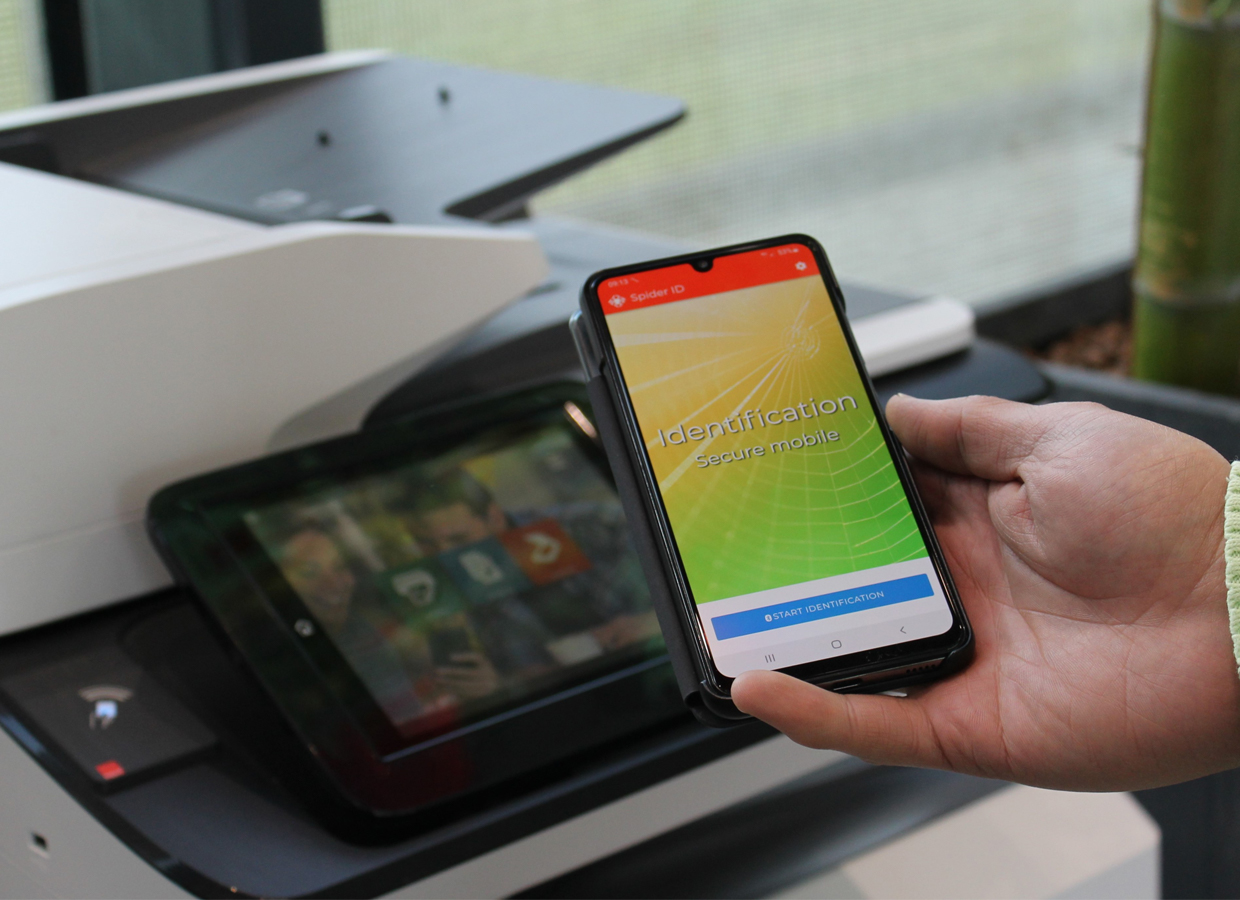 The 5 most frequently asked questions about the Spider RFID reader 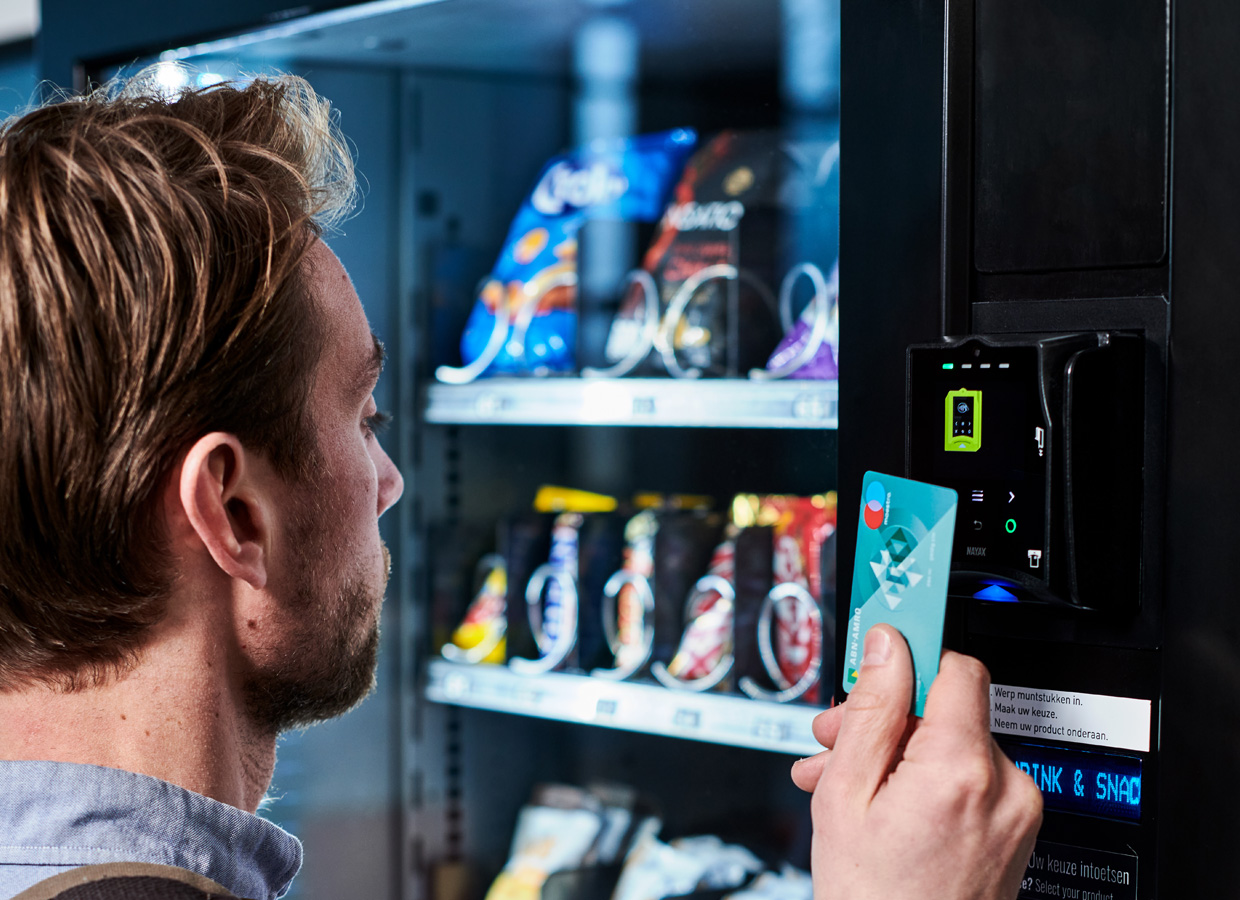 Are you acting on the rising self-service trend?